Outlining the Presidential Inauguration Day in the United States 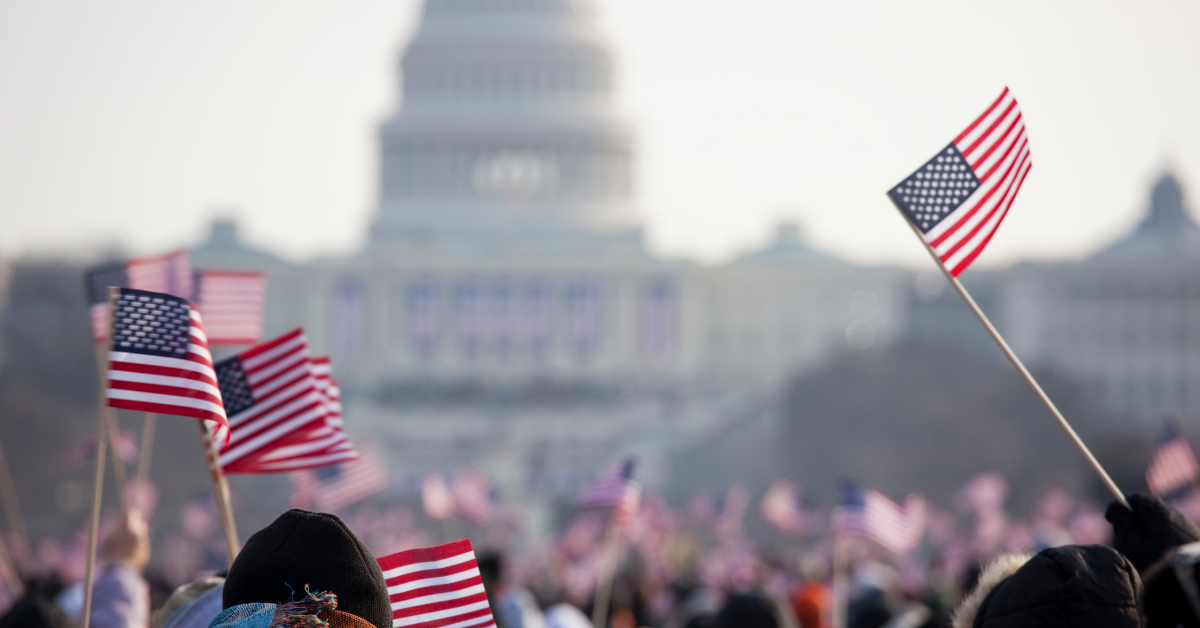 I do solemnly swear that I will faithfully execute the office of President of the United States, and will to the best of my ability, preserve, protect and defend the Constitution of the United States. And with those words said today, on January 20, 2017, president-elect Donald Trump will take office as President Trump. The January 20 date is protected by the 20th Amendment to the Constitution.

As with any presidential inauguration, thousands of people are attending, including former presidents. There are commonly nine different events that take place on Inauguration Day. These events are:

Every party comes standard with invitations, and Tassel Depot is proud to say that we have laced beautiful Inauguration Day event programs with our famous chainette program tassels in previous presidential ceremonies. Supplying these tassels and program decorations for over 25 years, Tassel Depot continues to support the White House and the ceremonies set forth.