The 1989 Presidential Inauguration in the United States

With the upcoming presidential changes, Tassel Depot is thrilled to provide the White House with our services yet again.

Inauguration Day in the United States is a special event that occurs once every four years on January 20. This is the day where the candidates who won the election just a few months prior are sworn into office as president and vice president of the United States. The presidential inauguration for the 2016 Presidential Election will be in observance on Friday, January 20, 2017. 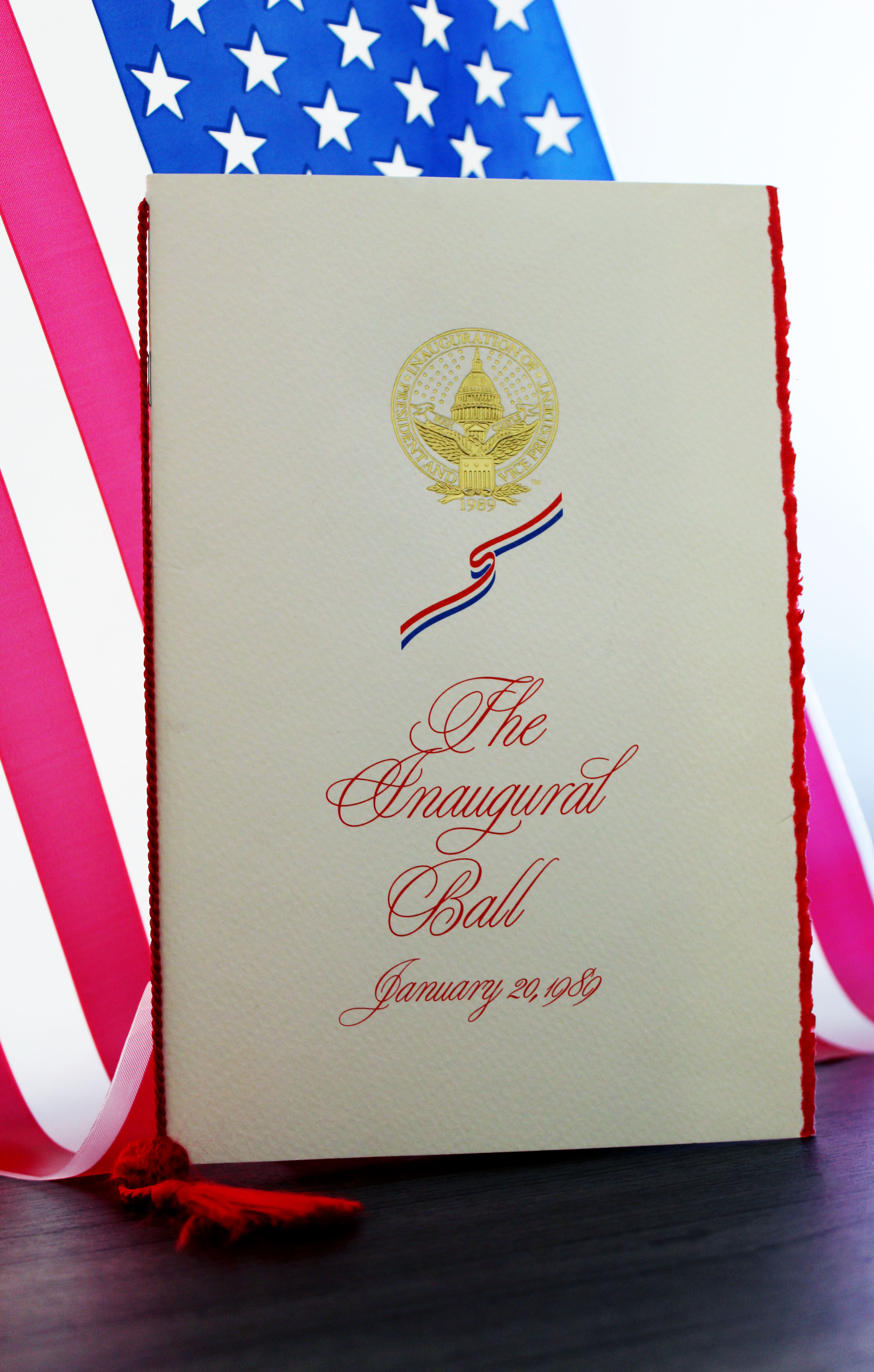 In 1989, George Herbert Walker Bush was sworn in as the nation's 41st president at 12:00 p.m. on the West Front of the U.S. Capitol, with James Danforth Quayle as his vice. The event preceded with a dinner, and was then followed by an Inaugural Ball celebration, and Tassel Depot tassels once again adorned the programs.

It is with great pleasure and honor to be the creators of program tassels that enhance the many announcements and projects sent from the White House year after year.

Just a few days prior to the 1989 presidential inauguration was the Inaugural Dinner in the Federal City. Hundreds of couple-page invitations were sent out to commence the presidential inauguration ceremonies, announcing the time, place, dinner menu, committee involved, entertainment, and more. These announcements were laced with none other than Tassel Depot's famous chainette program tassels. Apart from the Inaugural Dinner and the Inaugural Ball, Tassel Depot has happily supplied program tassels attached to many other White House invitations for over 25 years. These programs are including, but not limited to, the Salute to the First Lady, the services in memory of Richard Nixon, memorial service for Nancy Reagan and George W. Bush's Address to the Joint Session of Congress.